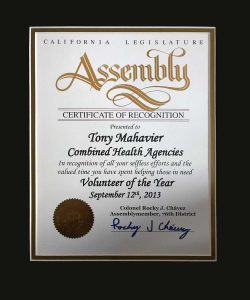 Tony is a San Diego native. He grew up in Poway at a time when it was known as having more horses than people.

In 1981, Tony received his B.S. in Finance and from California State University, Chico. He also minored in Economics. Upon graduation, he worked at Pacific Gas & Electric at its headquarters in San Francisco. He returned to San Diego and entered the University of San Diego School of Law where he was a member of the Jessup International Law Moot Court Team. Tony received his J.D. from USD in 1985.

Tony has been an attorney, primarily practicing as a civil litigator, for over thirty-five years. He was previously a partner at Higgs, Fletcher & Mack and Duckor Spradling & Metzger. He set up his own practice to bring a more focused and “hands on” approach to work with his clients.

Growing up and seeing his father’s involvement in the community, Tony has sought to serve San Diego in many ways.

Tony has also received awards for his community service from both the State of California Senate and Assembly as well as the City of San Diego. 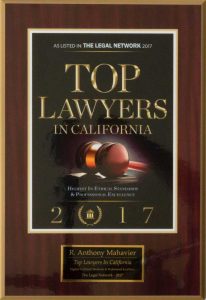 Tony also served as the Chairman of the North County Chapter of Ducks Unlimited; the Chapter was founded by his father and other North County residents.

The following are current or past clients. In addition to those clients specifically listed here, Tony has represented numerous other businesses and individuals, some of whom have provided the testimonials on this web site. 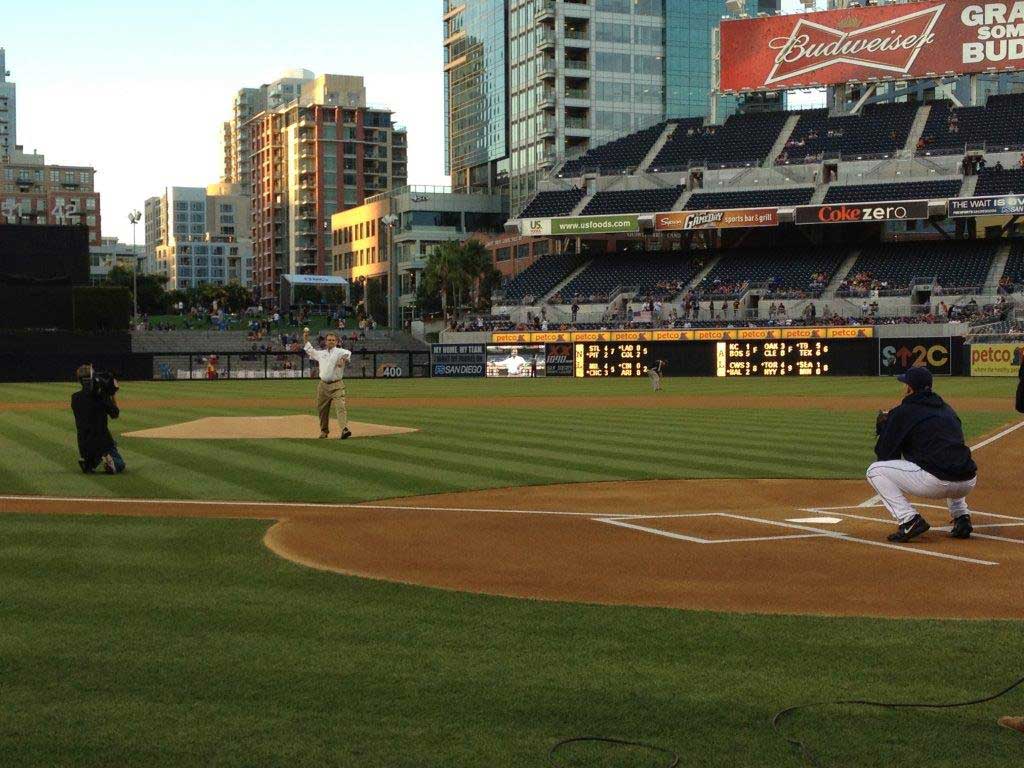 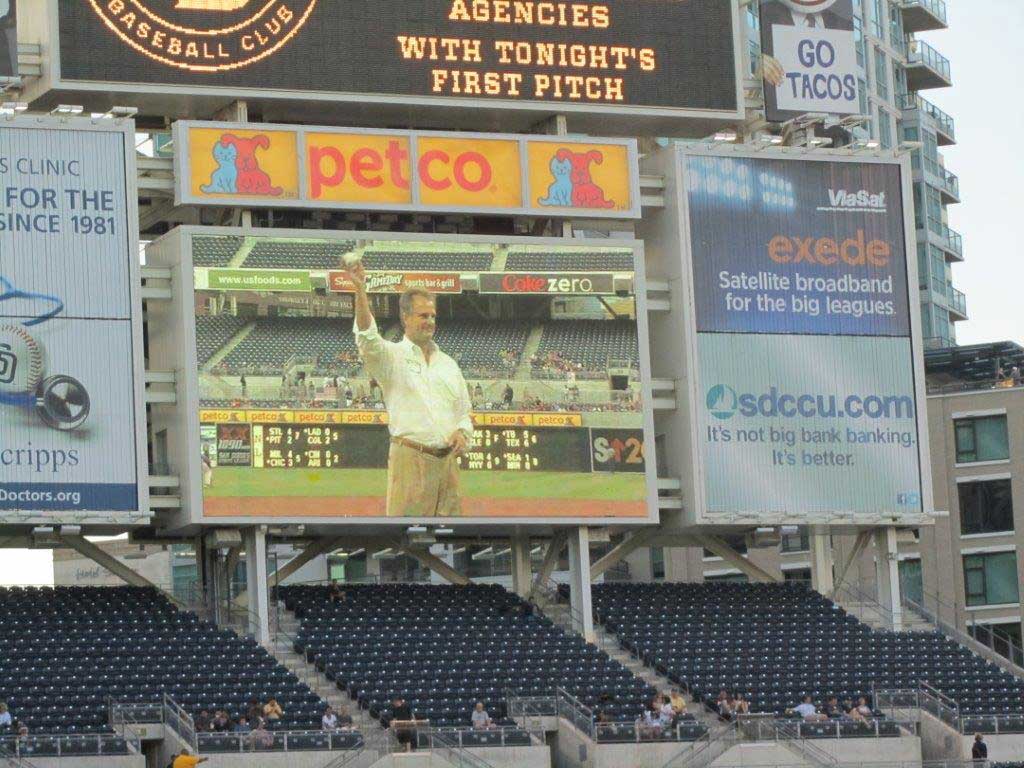